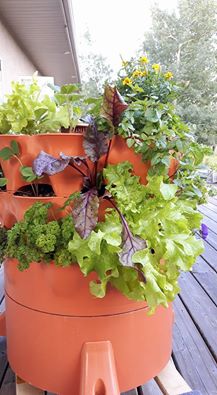 We set up 3 garden towers at a new care home in Saskatoon. It opens in early December and the residents will play a part in growing fresh food! During the winter months they will be using lights around the towers to assist in the growing! (Nov, 2016) 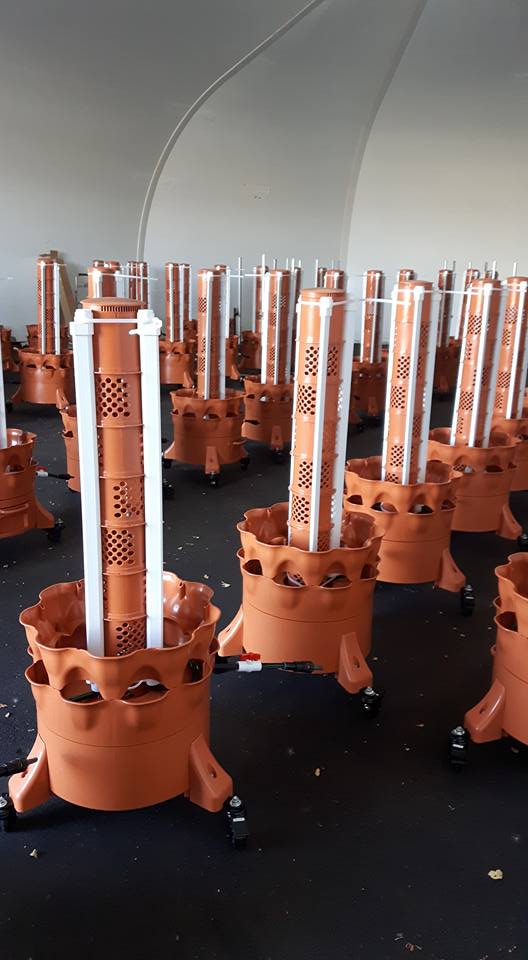 This fall we began setting up 48 gardentower units at the Regina Food Bank. Each unit is equipped with growing lights and the aquajet irrigation system so that they can grow efficiently indoors all year round. Hope hope to post finished installation photos in the very near future! (Coming Soon) 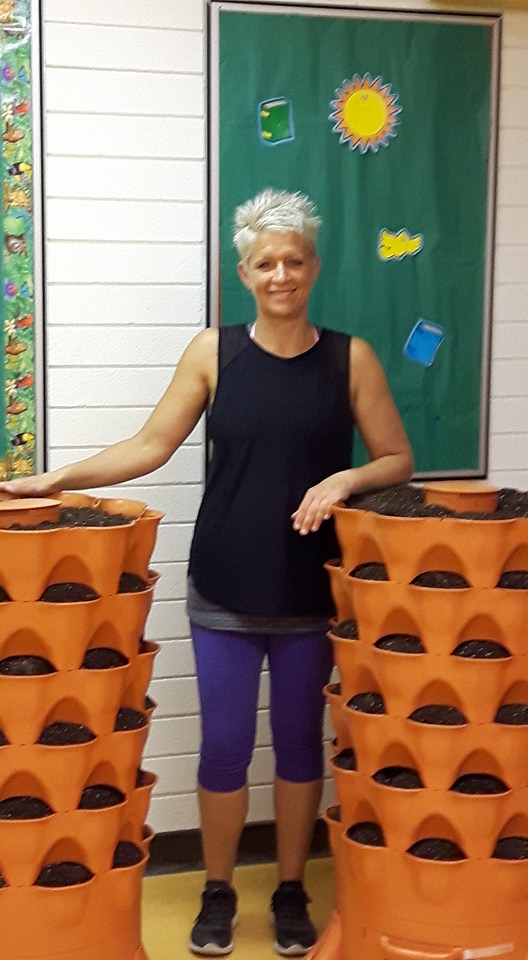 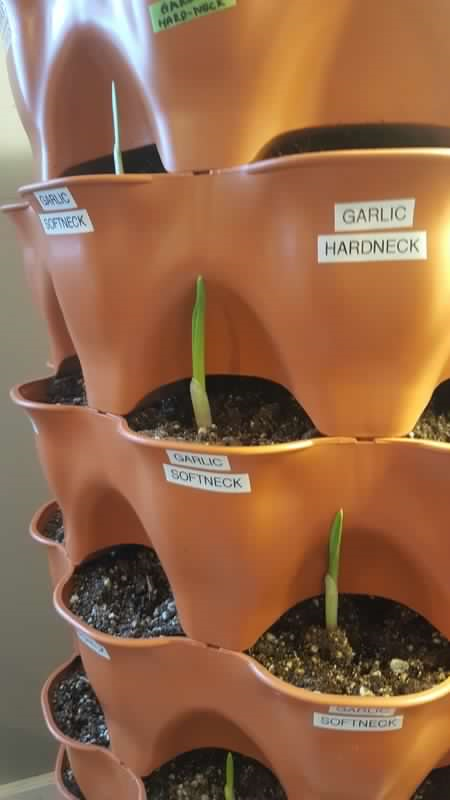 The Muskeg Lake Cree Nation in association with Canadian Feed the children has 2 Garden towers, 1 for the daycare program and one for the school. In January and February 2018, Earth Connections facilitated a 5 day Gardening and Greenhouse course for members of Beardy’s & Okemasis, Ahtahkakoop, and Muskeg Lake Cree Nations, funded through Canadian Feed The Children.  Each community  received a Cold Frame for community growing. Muskeg Lake Cree Nation went on to establish a 3 acre food forest. (Add Link to video featuring the food forest, posted to EC Facebook page October 2018). Earth Connections was honoured to be invited by Willow Creek Health Services to facilitate two, one-day gardening workshops to assist with their Community Garden Project in May of 2018. Ahtahkakoop School added 9 Garden Towers to their Library Resource Centre in the fall of 2019.
Earth Connections has provided towers to many senior centres and care homes for gardening purposes, as well as for horticultural therapy. Notable examples of these communities making use of the garden tower include Sage Resources and Sherbrook Community Centre in Saskatoon, SK and Trinity Village in Ontario. 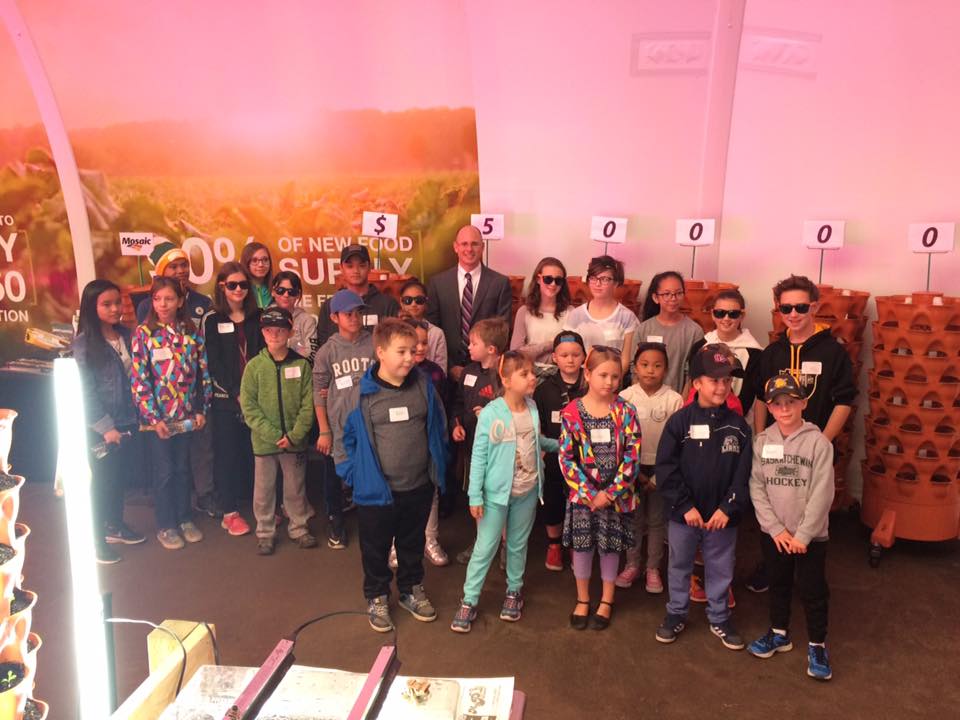 The Regina Food Bank's Urban Agriculture Project, in partnership with Mosaic, placed 6 garden towers in schools in Regina. The Four Season Urban Agriculture Project has only just begun; they are currently building on partnerships to create various opportunities for volunteers, schools, individuals, community and corporate groups in the community. (Sept. 2017)
Earth Connections Garden Centre has the pleasure of working constantly with new community partners across the country. Outlined below are some of our more recent partnerships with schools, food banks and community projects across Saskatchewan, Alberta and Yukon.

79 Garden Towers, Earth Connections Garden Centre has partnered with the Ottawa Network For Education to bring the Garden Tower into classrooms in and around Ottawa. So far there are 10 schools participating, with Garden Towers and seedling stations for their classrooms. There have been 15 towers distributed to date! (2017) 40 Schools 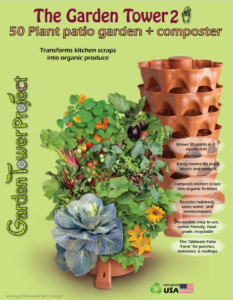 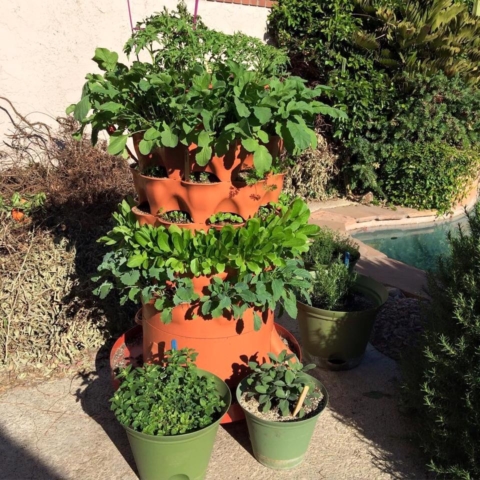 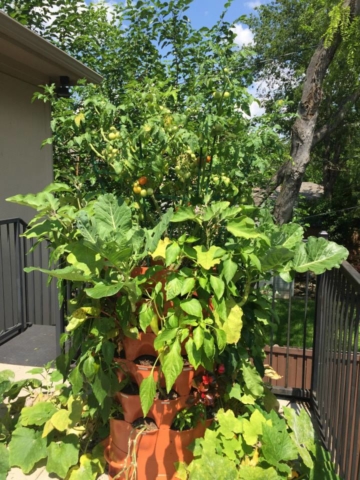 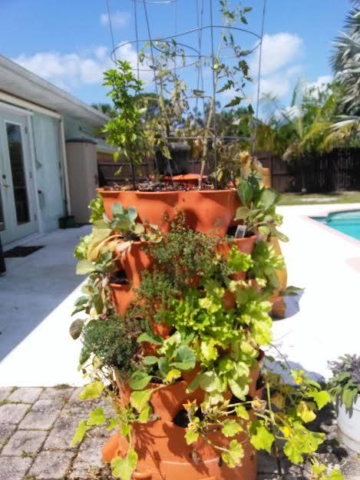 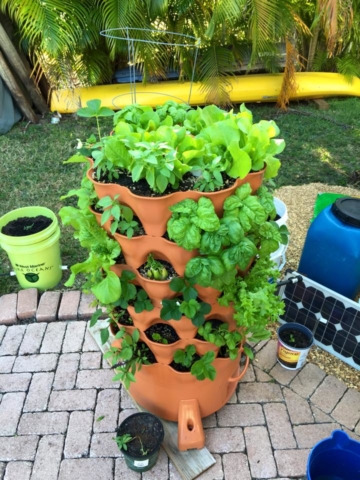 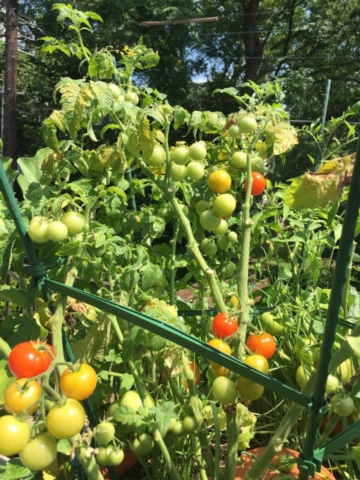 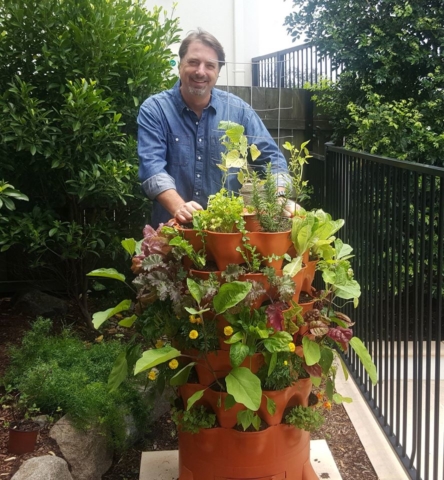 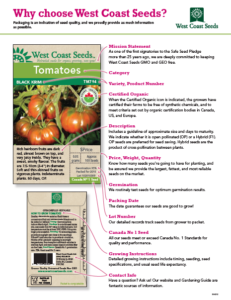 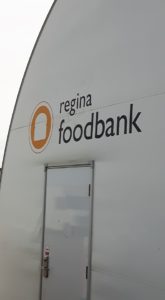